I created the following script which saves a few seconds of switching to a terminal and typing grunt on each change to my source files. [crayon-5dff2e1319fb0018025602/] I can just leave this running in a terminal window and glance at the output to make sure there were no errors.
Read More 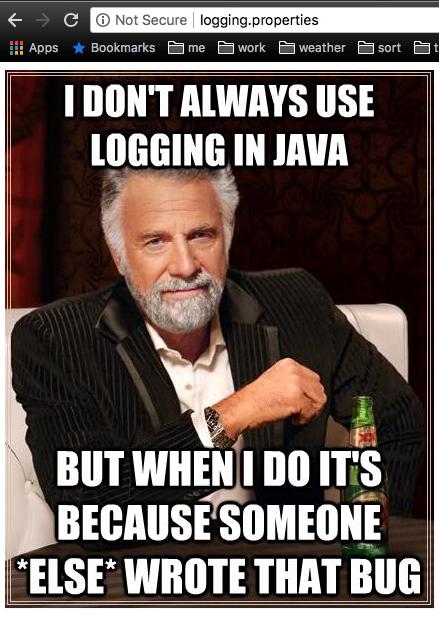 Read More
Everyone says WordPress can handle north of a 100,000 or a million posts, no problem! BS.
Read More

proprietary insecurity I’ve accumulated many notes (2000+) in Evernote over the years, and love that it can store binary attachments such as images or other media files. My favorite feature is the Evernote Web Clipper browser extension; it does a fantastic job at saving the parts of an article I want to save while keeping
Read More
I would really like to rid myself of Dropbox, but all the alternatives I’ve tried are too bloated, beta- or alpha-quality stage, too complicated to set up, or just plain don’t do what Dropbox does (minus the sharing stuff, which I don’t care about). I don’t want btsync, it’s closed-source. Seafile is too complicated, and
Read More
Yes, the Raspberry Pi can do fast video encoding. Of course you normally wouldn’t want to re-encode any video with an ARM processor, but that’s not what we’re going to do here. We’re going to leverage the GPU. I should point out before proceeding that the input formats for re-encoding are limited in this method,
Read More
While trying to move an older code base to a newer system and thus a newer version of PHP (5.3 -> 5.5), I knew that some of the code would need to be changed to avoid using some removed features. Specifically, I mean call-time pass by references. For those who don’t know, this is kind
Read More
It only took three years for the frustration to build up sufficiently. :-) Finally I went a little deeper to try to solve the mystery of the 30 second hang time before requests to my Linux guest VM would return. I love doing testing on a Linux guest VM via VirtualBox while working on my
Read More